Never let the fascists have the fields! 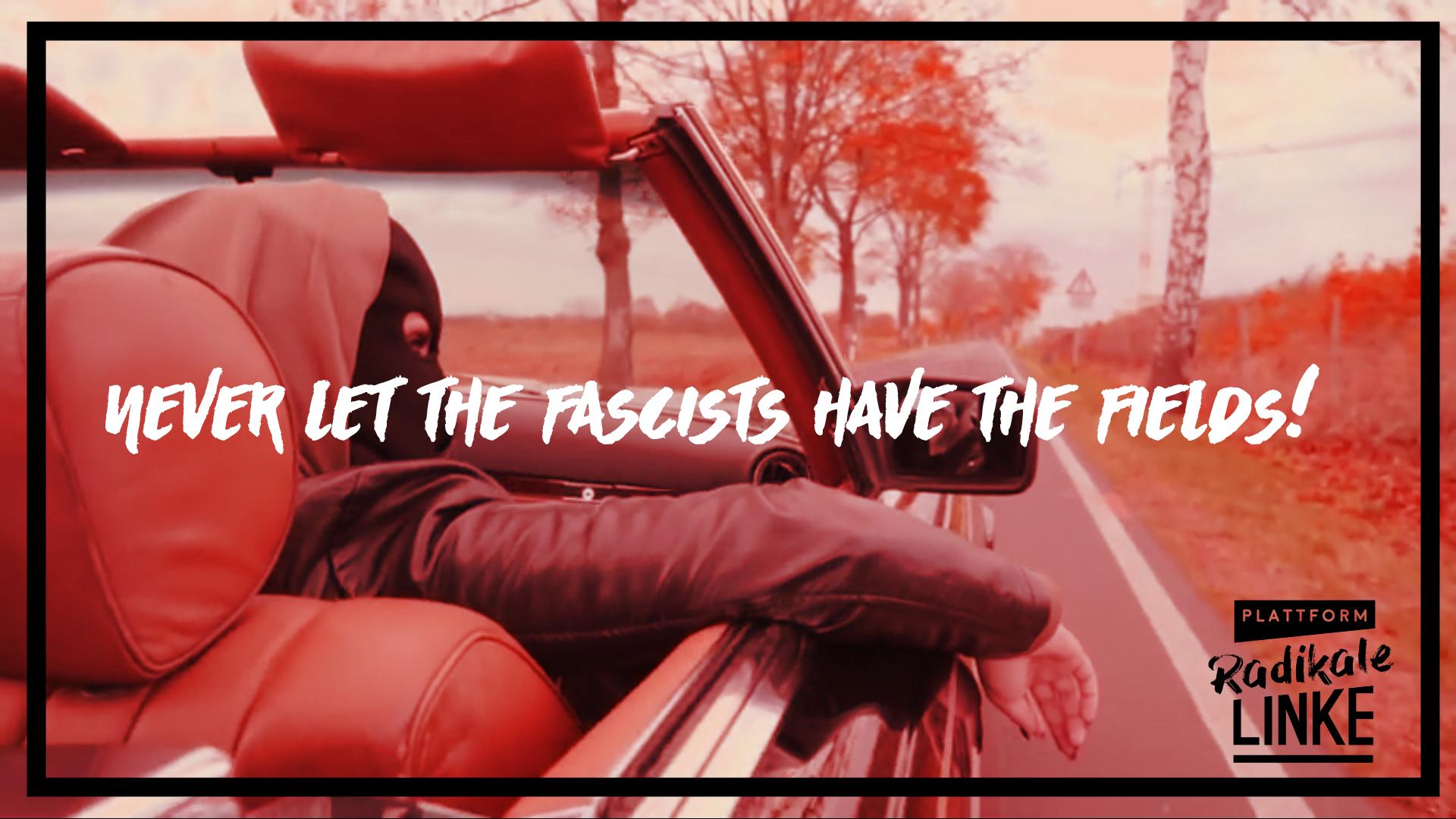 Never let the fascists have the fields!

On the 18th of May, the Ustaša meeting will once again take place in Bleiburg / Pliberk (Southern Carinthia). Officially, it is considered a religious commemoration event – in fact, (neo)fascists are gathering there to mourn the Ustaša state (NDH), an ally of Nazi Germany.

The participants of the Ustaša meeting stick to a narrative according to which fleeing Ustaša and Croats had become victims of the Partisans and the Allies in Bleiburg during the liberation of Carinthia in 1945. They draw upon the myth of a massacre at Loibacher field / Libuško polje, which has historically not been confirmed, but has been cultivated through publications by the ex-Croatian communities after 1945. There are however records of casualties and of wounded during the last battles around Bleiburg / Pliberk and suicides on said Loibacher field / Libuško polje.

The meeting, with around 15,000 attending fascists every year, is one of the largest right-wing extremist gatherings in Europe! That’s why we have to take to the streets to show that right-wing extremism and historical revisionism should have no place in society.
For more information we recommend the blog www.no-ustasa.at.

To show our resistance, we call for a demonstration on 18.05! Meeting point is at 09:00 at the station forecourt Bleiburg (Land).

P.S.: For arrivals from Vienna, please contact us at the following e-mail address: busauswien@riseup.net

We recommend travelling together no matter where you come from, meet up and get active!

Current developments and news about the protests against the Ustaša meeting will be posted on Facebook at www.facebook.com/RadikaleLinke